A big contributing factor to Atins’ charme and attraction is its rural location widely removed from the hurried world of civilisation. Visitors need to be conscious that along with that goes a certain lack of some items and conveniences that many might take for granted. Come prepared. 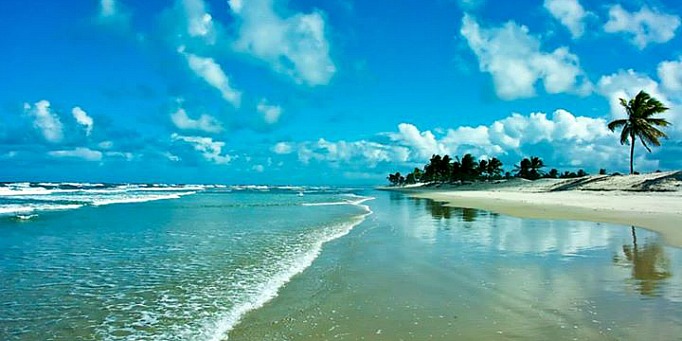 The region sees in general only two seasons, summer and winter. Winter is the rainy season when the temperature typically ranges between 24°C and 32°C as days of heavy rain mingle with sunny days.

Rainy season usually starts by mid/end January, builds up until March, with heaviest rainfalls in April and May lasting until June. During this time the lagoons and valleys between the dunes of the National Park fill up. So do the lower areas of Atins and some of the tracks to the village leading through the Lençóis. By April/May the lagoons of the Lençóis Maranhenses are fully filled.

By July summer kicks in and the cross on-shore winds start flaring up at a constant 15 to 30 knots. Visitors can expect sunshine throughout and temperatures around 30°C – 35°C.

The best time to enjoy the park would thus be from June to the end of September, maybe mid-October, by which time many of the lagoons will have evaporated.

For Kiteboarders the season is from July to December maybe extending to mid-January. The strongest winds can be expected from October to mid-December though.

During the high season months July and August, as well as between Christmas and New Year booking ahead may be advised.

Atins had been connected to three-phasic electricity only very recently having been on a mono-phasic grid for around 10 years. It can be expected that more lodgings in Atins will start to offer air conditioning, TV or refrigerators in the rooms going forward, although wide-spread roll-out of those perks of modern civilisation may be highly questionable.

Atins only has a few shops that stock the most essential groceries. If you are planning to rent a holiday house and stay for longer, it is recommended to stock up on supplies in Barreirinhas or even São Luís. Make sure to bring sufficient sunscreen, repellents, batteries, etc.

Internet is not easy to come by in Atins. There are in principal two options: First, use of the Internet through the mobile network where available (see above), second, some pousadas and restaurants offer Wifi via Satellite or a local Internet provider. However, these services are prone to congestion and outages, so do not expect great Internet connectivity in Atins and forget about Netflix, YouTube and Instagram whilst here.

Remember Atins does not know paved road! Leave your suitcase at home and carry a backbag. Most people do not require a lot when in Atins. You’ll most find yourself wearing shorts and a T-Shirt as well as your sandals. Bring a hat for the sun and sunglasses and as many books as you need and want.

The local healthcentre (Posto de Saúde) in Atins has recently experienced a major upgrade. A nurse is now present all weekdays as well as Saturdays. If you get seriously sick or unhealthy be prepared to undertake an emergency run to Barreirinhas for medical care and the next pharmacy. 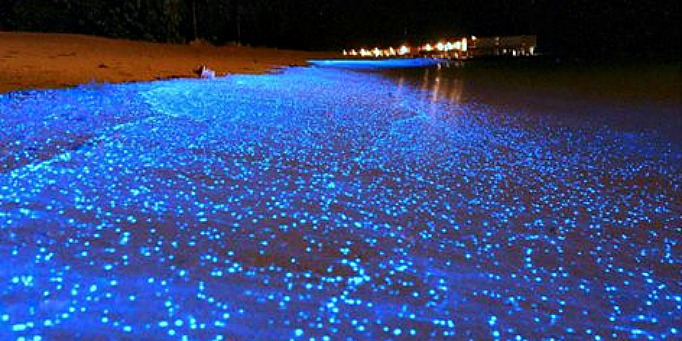 Atins does not have a cash machine, and only a few of the pousadas and restaurants more recently started to accept credit and debit cards.

The last opportunity to stock up on cash is in Barreirinhas. The Banco do Brasil branch is located in the centre near the port and taxi stop and is open from 09.00-14.00.
Teller cash-outs on credit and debit cards are possible for VISA and Master/Maestro. Look out for the symbols to queue in front of the appropriate machine.

There are also branches of Bradesco, Caixa and Banco do Nordeste.

Keep in mind the varying cash-out limits. It may be advisable to better stock up in São Luís.

There will be mosquitoes during the rainy season from late January up until late May/June when the water is still high at places in the village and the wind has not emerged yet. It is recommended to bring repellent during that time. The pousadas have mosquito nets to protect you by night. Due to the strong winds during the rest of the year mosquitoes are hardly recognisable outside the rainy season.

In general mobile network connectivity around the village is very patchy at best, or non existent at all; Many of the pousadas however installed long-range GSM antennas along with amplifiers to provide a mobile signal in the common rooms of their localities.